About Us
Our History

The phonograph needle business was sold and the owners continued to manufacture component parts on the Swiss-type screw machines.

Roberts’ reputation grew, too. The company became well-known as a local manufacturer of Swiss-turned parts. They developed a great working knowledge of Swiss machining and supporting processes and, before long, their customer base expanded nationally.

Responding to the needs of the medical device industry, Roberts developed a machining strength in component parts for the minimally invasive surgical device sector in the 1980's. Today, the company is a global supplier—not only in the medical and dental industries but also in hydraulics, pneumatics, flow control valves, industrial automation, recreation and more.

We are now under second-generation leadership with the third generation in-house, focused on the future. 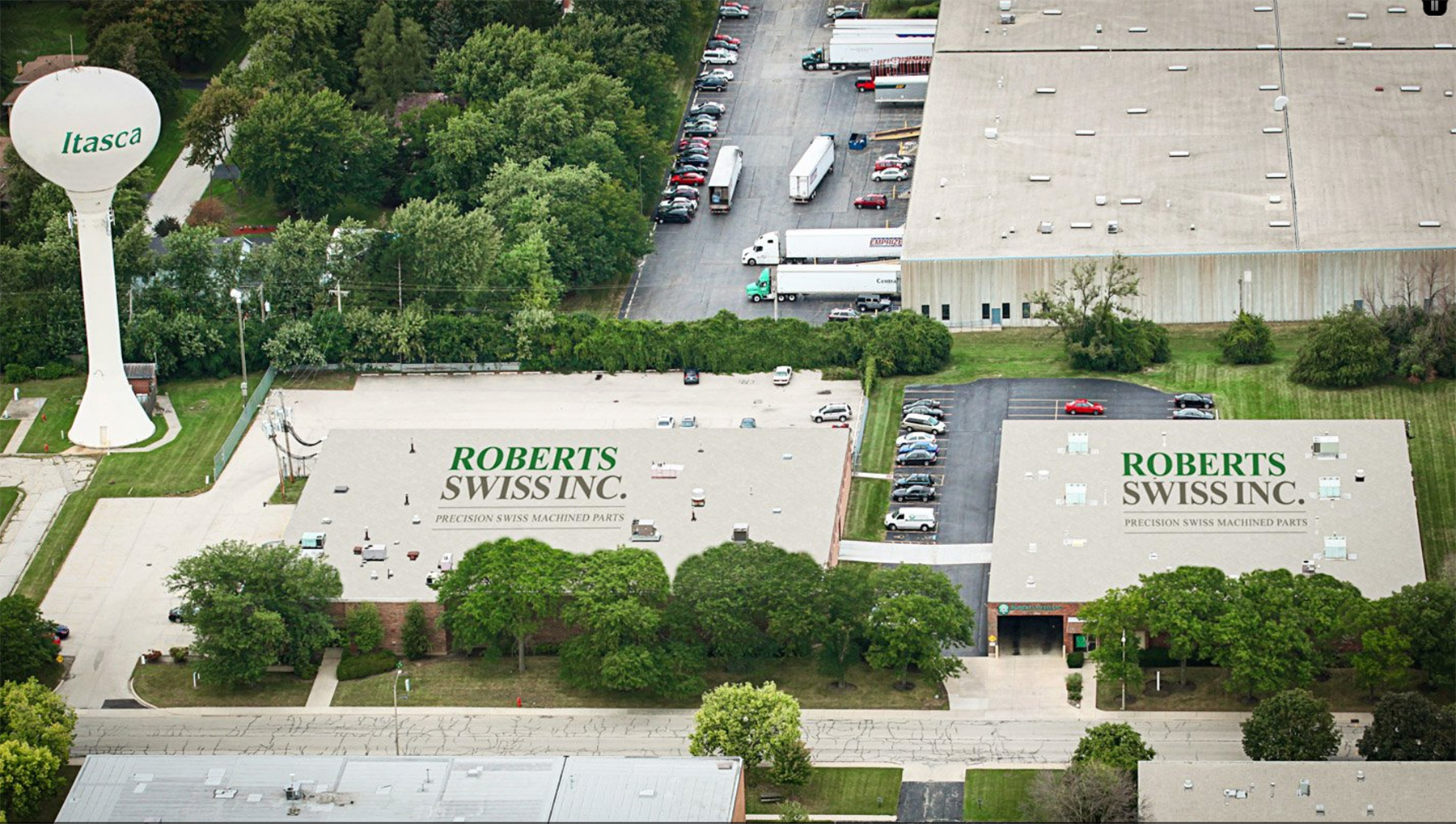