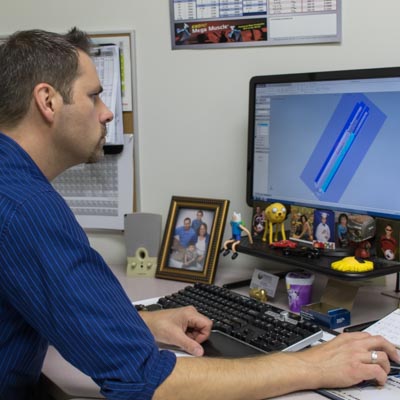 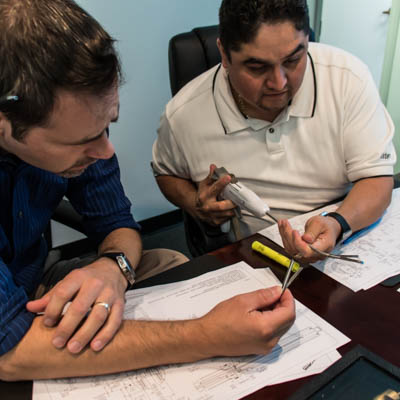 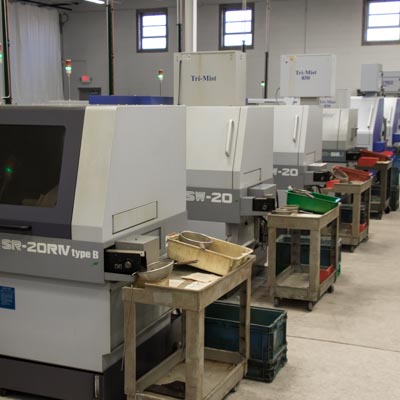 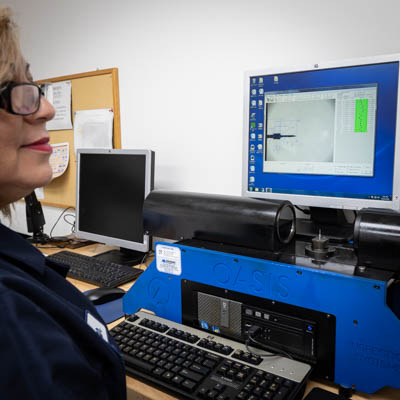 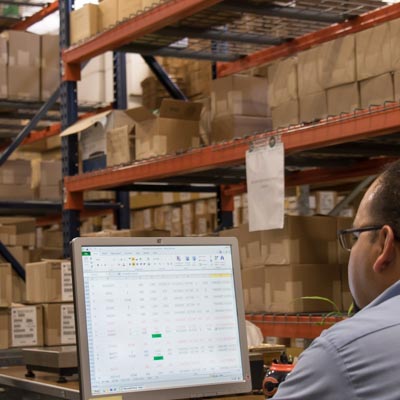 Roberts Swiss -- Dedicated to the manufacturing of quality Swiss parts since 1953. 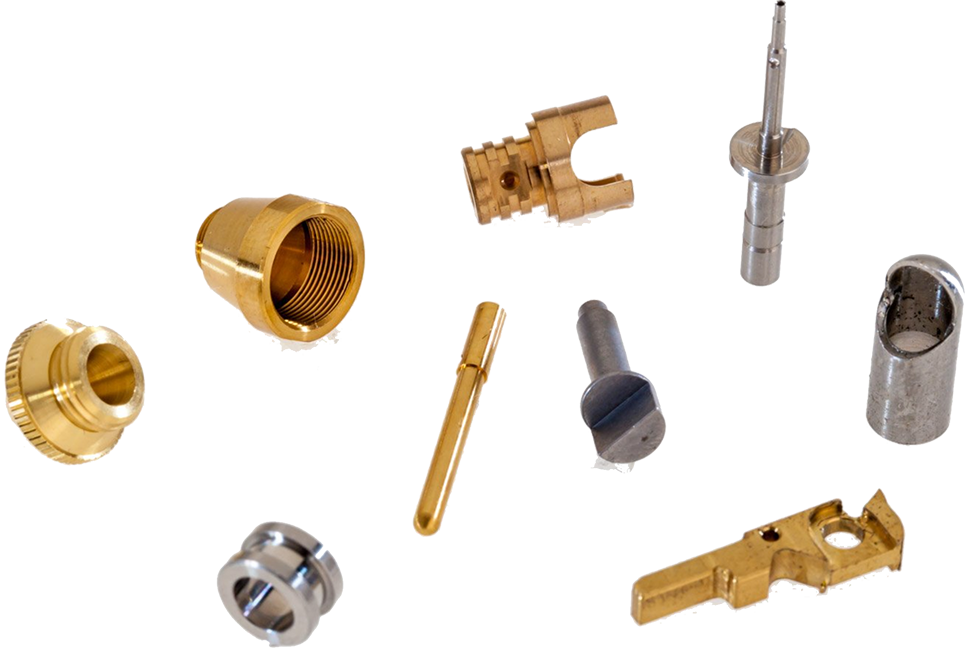 All Swiss, All the Time 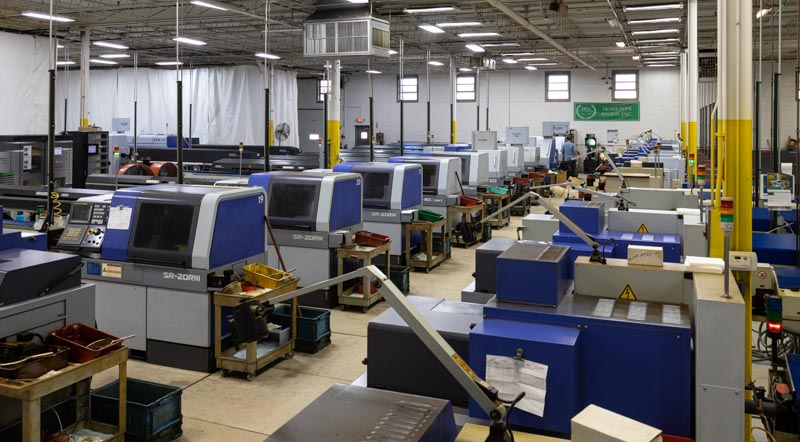 The answer is in the guide bushing. A Swiss-style machine employs a sliding headstock that feeds bar stock through this guide bushing, past a stationary cutting tool. So the cutting tool always engages the bar stock close to the bushing. With this configuration, precision can be maintained throughout the machining of the workpiece.

And by providing such a high degree of support, both vibration and tool deflection are reduced.

In addition, because turning operations are conducted closely to the guide bushing, Swiss-style lathes typically hold a tighter tolerance than conventional lathes. Only a very small amount of the stock is exposed between the time it leaves the bushing and the turning tools are engaged.

Here are a couple more advantages to utilizing Swiss:

…Because We’re the Experts in Producing Ultra-Precise Parts

Since 1953, Roberts Swiss has earned a reputation for expertise in producing precision machined parts. Originally known as Roberts Pivots & Needles Inc., we started out making high-end phonograph needles. Over the years and through the digital age, our customers have continued to request smaller, more accurate and complex components. We’ve met and exceeded their expectations.

From the beginning, we’ve used the atom as our logo, signifying the small and precise nature of the components we make. Are you challenged by the complexity and close tolerancesof today's parts? You've come to the right place -- Roberts Swiss.

A Brief History of the Swiss-Style Lathe 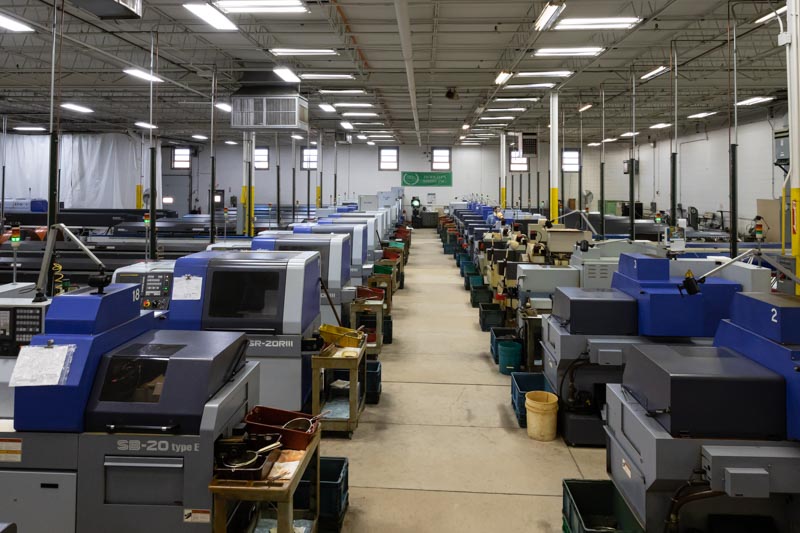 Current Swiss CNC machines are recognized as the latest iteration in turning. But their mechanical predecessors have been used for about 150 years.

The rapid increase of industrialization in the 1800’s resulted in a need for precision, interchangeable parts.

In 1870 the collet chuck was patented; this allowed use of bar stock. Not long after, the first moving headstock machine was developed in Switzerland. The machines were dubbed “Swiss-type screw machines” and were used primarily for watch making.

During the 1960s, these Swiss machines started to be used in many other industries and, by the 1970’s, the first CNC versions were released.  Tooling-area options gradually began to include turrets and gang slides, live tooling and secondary spindles.

By the 1980s Swiss machines were being used extensively in the manufacture of parts for the semiconductor and electronics industries. The 1990s saw improvements in design, servomotors and controls, resulting in stronger, faster, more sophisticated machines for medical and aerospace applications.

Today’s Swiss CNC lathes still offer the fast cycle times and flexibility that’s made them the standard in precision, high-production applications. But now, they’re more powerful than ever.